Like millions of others I was saddened to see a bill board on a telephone pole this morning that one of our ages greatest visionaries and entrepreneurs has passed on. From when I first learned ‘basic”  programming on an Apple II computer with 64 meg of ram I have been hooked – not being able to afford a Macintosh, I have had several Ipods and still think, as reportedly said by Bob Dylan ” shuffle changed the way I viewed music”, I had to wait many years for my own Mac as the firms I worked for, later even the one I owned,  economically used PC clones and Microsoft’s abominable software. Now writing this on a MacBook Pro with my Iphone in my pocket and contemplating how I can justify an Ipad 2  to my loving wife. I wonder how Apple will fare in the future and who will there be to flamboyantly launch unimagined techno-dreams to us aging hippies with which to be brought into the future in a way we can grasp and love. 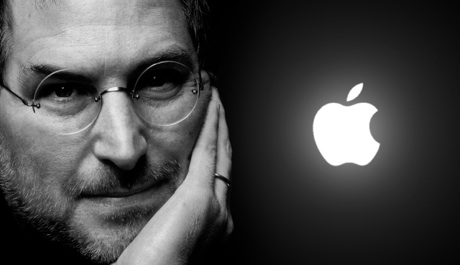 One thought on “Steve Jobs Is Dead – long live his legacy”