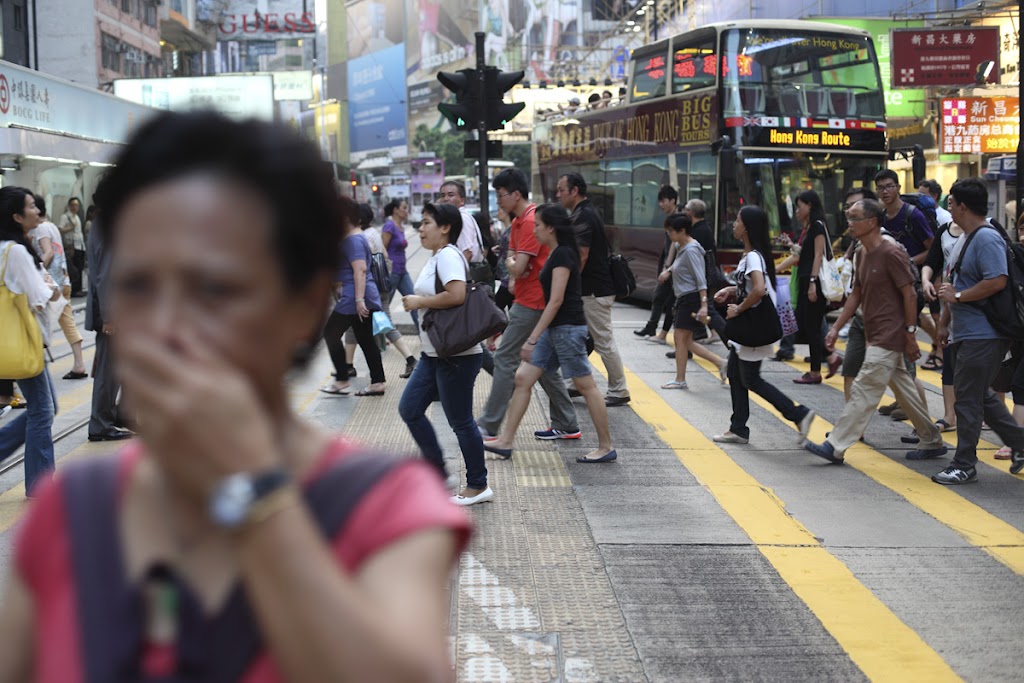 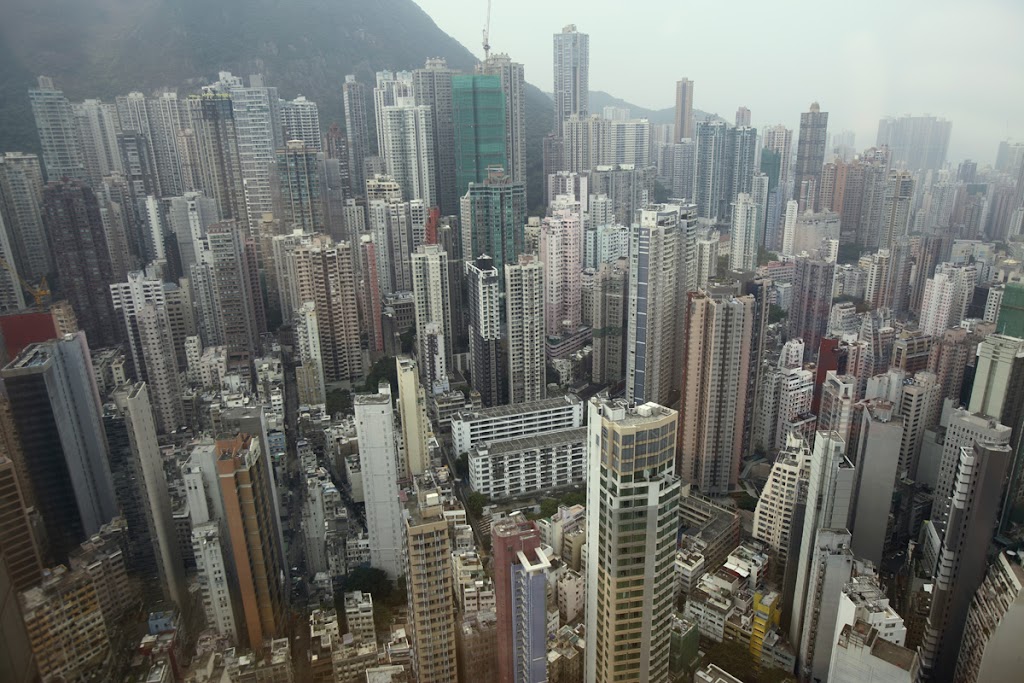 This simple concept of urban ‘quality of life’ has informed my writings and my design practice through my entire career; it first came to me as a young man attending a conference somewhat like this one, held in Washington in the late 1960s, discussing mental health issues among poor urban residents. The conference focused on alienated, often violent, adolescents, at a time when many of these young people were rioting. Perhaps because most of the professionals at that conference were psychiatrists, they focused on individual psychology. The objection I had was not just that impersonal conditions shape personal sentiments, but more that the city shapes personality in a particular way. The process of human maturation, particularly the passage into adulthood, requires that human beings learn how to deal with situations beyond their personal control, and with persons who are strangers to them, strangers who are ineradicably different, and difficult to understand. America’s racially segregated ghettoes offered no such opportunity to learn this, nor do isolated ghettoes today, anywhere in the world.

I’ve sought to elaborate this insight more largely. All adults in cities need to develop certain skills of living with strangers. My own career has sought to define just what are these ‘stranger skills’ and how cities can be designed to promote this human competence—my pre-occupation from the book The Uses of Disorder, which I wrote just after attending the conference, to the book on cooperation, Together, which is just about to be published.

You’ll sense from this biographical note why my work diverges from what economists now call ‘happiness studies.’ Learning to interact well with strangers requires a toleration of ambiguity, the capacity to contain frustration, an ability to listen carefully to people whose speech, needs, or desires may seem alien; none of these skills falls within the domain of pleasure, if that’s what happiness is; indeed, the entry into adulthood occurs exactly when people become capable of feeling connected to, and even solidarity with, other people who give them no pleasure. For these reasons, instead of happiness we should stress the concept of ‘social competence’ as the measure of an adult’s quality of life.

Because cities are complex social as well as economic and geographic organisms, they are in principle a fertile soil for developing social competence. But we know in fact that they are not. If you were to be transported back to London in 1812, you would find most of the city mixed locally and loosely, the rich and poor, new migrant with old resident, commerce and housing; by 1900, London was becoming more internally homogeneous, but still with lots of loose edges where differences intersect; today’s London has sealed these edges, as in the walls of highway traffic segregating unlike communities, or shopping districts where no one lives, or offices centres isolated from the rest of the city. This history is the story repeated in today’s cities outside Europe; as they grow to giant size, they become relentlessly more homogeneous and segregated internally. One consequence is a diminished quality of life, in the developmental terms I’ve defined: any city of isolated human islands aborts the experience of difference, rendering people less socially competent. 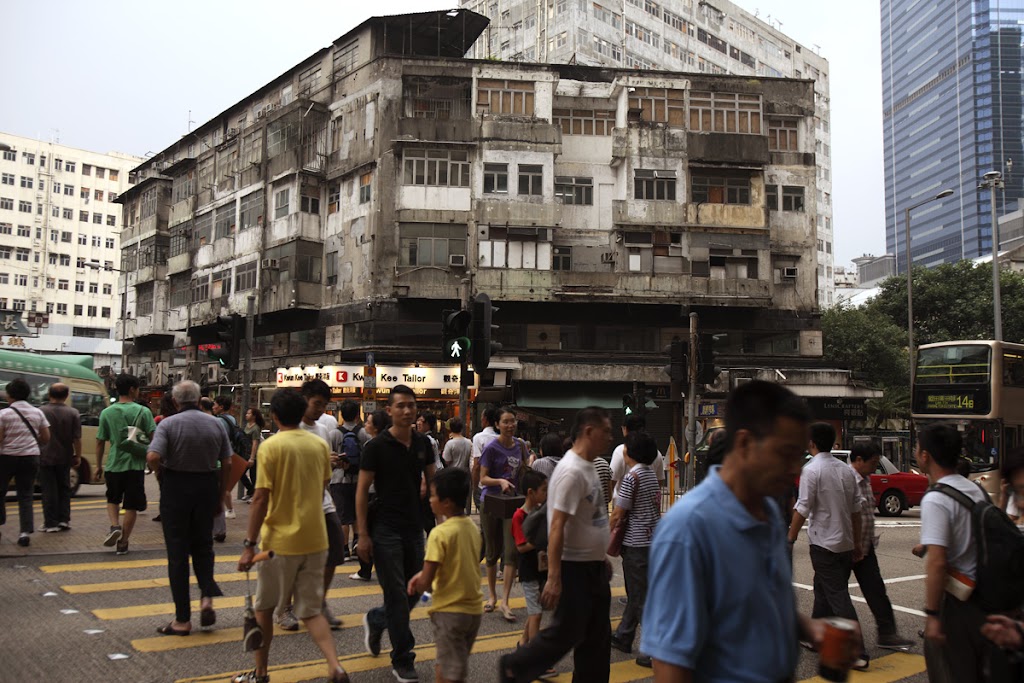 This threat has both political and economic dimensions. People who are ignorant of lives unlike their own are going to have trouble practicing democracy, as the philosopher Hannah Arendt observed in The Human Condition; they will have trouble understanding and dealing with interests and needs not their own. Social incompetence also has an economic dimension. In self-contained economic islands in cities, the process of communicating bad news and unforeseen threats shuts down, as has occurred on Wall Street and the financial City of London; people are not looking outside themselves. The outward-looking orientation bred by social competence, by contrast, has great practical value: it enables collective realism.

I’d like close these remarks about the quality of life in cities by focusing on the Holy Grail for urban designers like myself, the quest to build truly mixed-use environments in order that the inhabitants develop a more complex, adult understanding of one another. Much of this work has focused on housing, mixing poor and middle-class residents; this kind of design runs counter socially to the gated housing community. We’ve learned some design techniques for achieving this goal, in the arrangement of stairwells, windows, and interior spaces so that the poor are not visually stigmatised; and the architecture itself has proved successful in New York’s Stuyvesant Town, in new social housing in the London Borough of Hackney, and in one of Johannesberg’s new developments in Soweto. But these mixed settlements are all fragile; in time, the middle-classes tend to evict the poor. 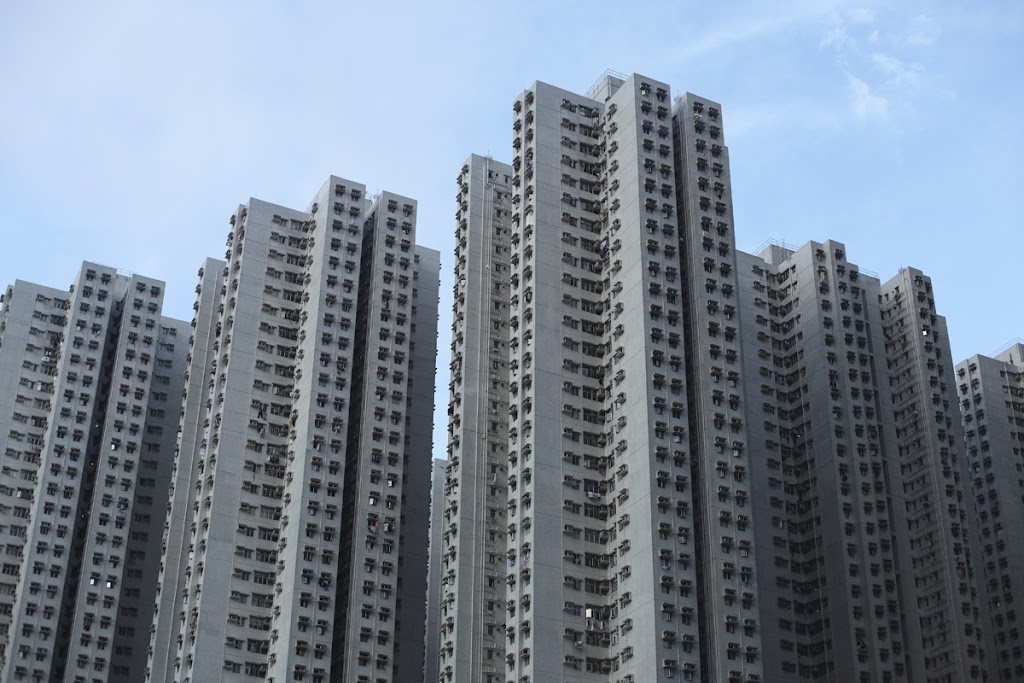 In the re-planning of Beirut after its civil war, I puzzled how to avoid such eviction, and came to the conclusion that the principle of mixed use is usually not pushed far enough: there has to be a tighter integration of working space and living space, as in interleaving offices and specialised factories as well as shops with housing. The key to this kind of planning is informality: leaving the mixed spaces loose in form, open to a succession of small entrepreneurs and businesses. Paradoxically, open, thorough-going mixed-use of this sort tends to stabilize communities, or at least we found it so in Beirut, or, in an entirely different context, on the outskirts of Oslo; such thoroughly-mixed communities have proved sustainable economically for both the poor and the middle-class. This Holy Grail of planning – seemingly so special – has in fact been an unplanned historical reality for many cities, especially port cities and trading cities from Venice to Bombay.

I invoke this model only as it bears on the issue of ‘quality of life’ we have been pondering. In thoroughly-mixed communities people have to engage constantly with fluid differences of all sorts – different kinds of activities and different kinds of people. Difference is a source of stimulation. This stimulation may not make citizens happier but it does make them more alert. My argument to you is that alertness and attentiveness to the unfamiliar, the strange, and the uncertain is an adult strength, a form of human development which urban designers and planners like ourselves can foster by taking down the internal, isolating walls of the city.”

This message is reiterated in a recent article in and edition of Scientific American on Cities by author William Gibson in which he recounts his fascination with cities and their ability to be “...vast , multilayered engines of choice, peopled primarily with strangers”

Now having come out of his post-apocalyptic Neuromancer era as epitomised in Ridley Scotts Blade Runner movie and the Matrix movies by the Wachowski brothers which elaborated on concepts of Gibson’s such as this line from Neuromancer “The Matrix unfolds like neon origami beneath clusters and constellations of data”, 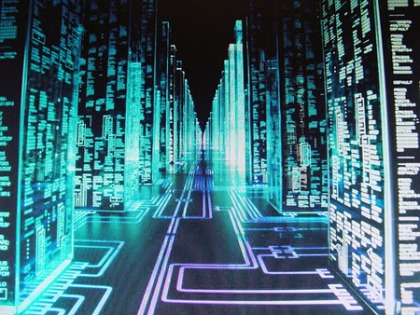 Gibsons recent works are set in more immediate near future and explore themes of branding and consumer manipulation that are very real in todays world and in this interview from Scientific American he answers some questions relating to the world views evident in his prophetic fiction, as in my favorite quotation of his  “The future’s already arrived , its just not evenly distributed yet.”

When you said that in 1999, were you thinking of cities, or perhaps certain cities? Do you think that is the case now to a lesser or greater extent?.

It’s a very scalable observation. We can see it from orbit, as electric light versus its absence. We can see it in the differences in infrastructure in various neighborhoods of a city. I can see it in my house, which was built in 1927 and is in process of having its original wiring replaced. We can see it in a human skeleton: where there’s been a joint replaced, the future’s arrived.

Your fiction has depicted wide class gulfs in which “lowlifes” co-exist with the rich and feudallike corporations that concentrate mind-boggling amounts of wealth. Can the “vast squatter conurbs” that you mention in your article in the September issue be seen as a symptom of such widening income disparities? If so, do you think that this disparity will continue to greater extremes as they develop further, and could they potentially restructure the current social order somehow?

I depict those socioeconomic gulfs because they exist and because most of the imagined futures I grew up with tended not to depict them. Migration to cities is now so powerful, so universal, that people will create cities, of sorts, simply through migration—cities that literally consist mainly of the people who inhabit them on a given day.

Read extract from Scientific American Article : Life in the Meta City, by William Gibson and link to full interview

9 thoughts on “WHY COMPLEXITY IMPROVES THE QUALITY OF CITY LIFE”