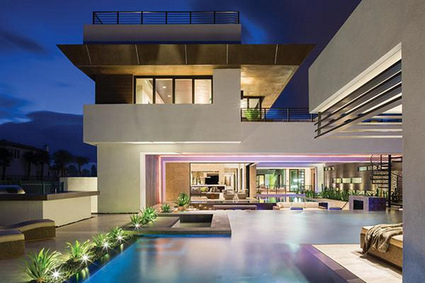 As most readers are likely to know, “LEED” (Leadership in Energy and Environmental Design) is a voluntary set of standards for judging and certifying green buildings.  It was developed by the US Green Building Council, a consortium of industry…

The problems of Green Building Rating systems, with buildings that are rated on their own, is that the context and location of the site are not taken sufficiently into account – the same problem exists with the South African Green Star rating, where a high star rating can be given to a large building that is located in an urban situation where it ignores the street-level  environment and turns its back on the city and people who must pass by it, and even discourages use of its plazas and pavements to avoid vagrants and undersirables, as it is focused on car driving office occupants whose daily commute form the suburbs further increase congestion and CO2 emissions on the overcrowded roads of the city which still has inadequate and unsafe public transport.

This is not to say these rating systems are of no value, but rather that they  need further refinement and tailoring – maybe one size doesn’t fit all and a more locally based process of sustainability evaluation would benefit  the urban fabric and all its actors – not just the developers and property owners.