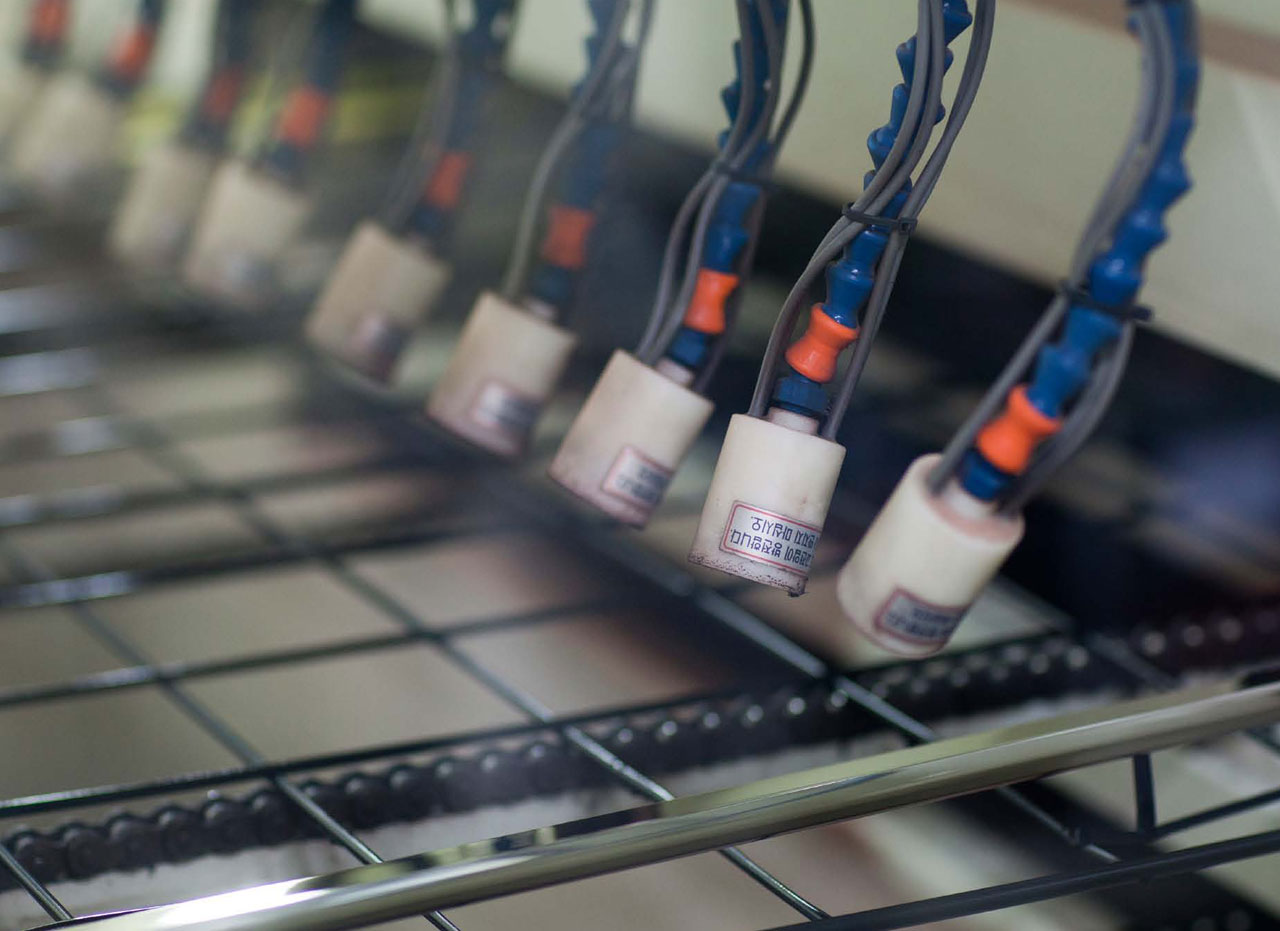 It doesn’t help that Samsung’s image has been largely defined against Apple’s. Take last year’s court ruling awarding the Californian company 1.05 billion dollars in damages for patent infringement, which was official confirmation of what many had been accusing Samsung of for years: if not copying per se then a culture of what’s known as “fast follow”. In terms of its design strategy, however, Samsung couldn’t be more different from Apple. Where Apple launches one new phone a year, Samsung will launch dozens, flooding the market with countless variations the way Nokia used to do. Rather than a singular vision, this scattershot approach lets the market decide what works. Samsung then follows up with rapid updates and improved versions. Ironically, given that Apple is a product of Silicon Valley, it is Samsung that has put the Valley rhetoric about “iterative design” and “failing faster” not just into practice but into overdrive.”

No definitive answers  answers  come up in the interview with the Samsung’s head of design, Youngjun Kim,  quoted in the article that set out their design ethos or hype, depending on your point of view.

“Kim feels that the path to that goal lies in providing what he calls “a total service”. This is a joined-up, fully synced world of tech products interacting with each other seamlessly. If Samsung can deliver that, it will win over our love. The F8000 “smart” TV unveiled earlier this year is the missing link in that world. It is imagined as the “hub” of the household. But, again, Kim is quick to self-critique. He is not fully satisfied with the TV. “It needs to be improved; the evolution of the idea is endless,” he says. 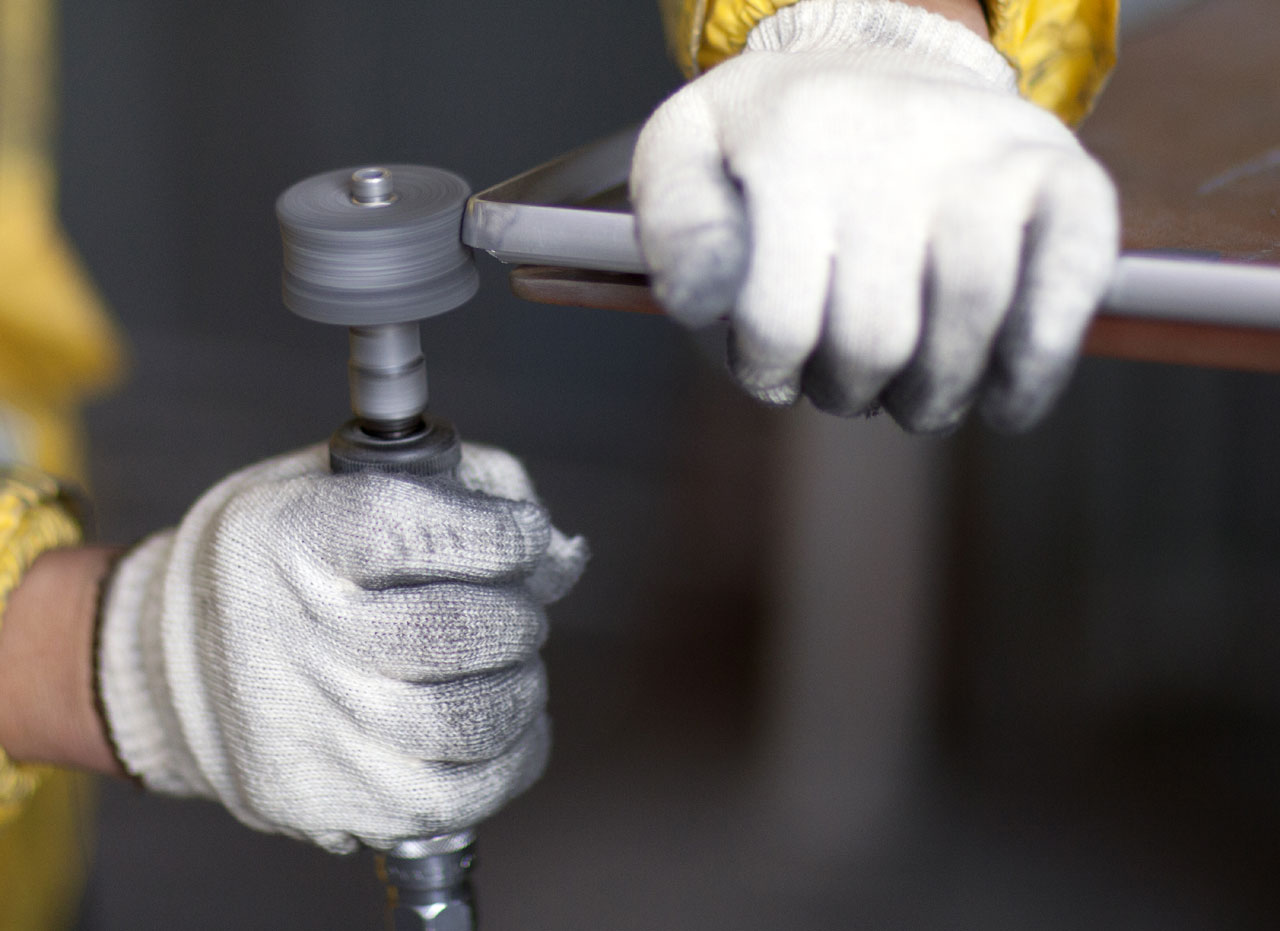 “An aspect of the production process at Samsung

Given that Samsung makes such a bewildering array of products, from smartphones and tablets to TVs, cameras, fridges and washing machines, isn’t it ideally placed to pioneer the Internet of things? Surely its vision of the “total service” combined with its manufacturing diversity could deliver that long-heralded age of products communicating with each other.

“Instead of answering that question,” he says, “let me share my worries. Our TV is a world leader, and our phones are world leaders. But my primary concern is to upgrade the other products that are not world leaders — the washing machines, fridges, ovens and vacuum cleaners. To create the ecosystem you mention, all our products need to communicate with the higher products. That is my homework.”

Can a company really be world leaders in so many different products? “As a designer, I yearn for this. It is my dream.”

But the critics are not satisfied that they ( or anyone lese) is really are achieving their goal of a fully integrated world:

“Others are sceptical. Jan Chipchase, the renowned ethnographer and director of Frog Design’s Global Insights team, suggests that Samsung’s success lies in its vast marketing budgets. “If someone made the argument that Samsung products are less well designed [than Apple’s] then what does Samsung’s market share say about the importance of design in the marketplace? It would strip away some of the hype about design.” On the subject of Samsung pioneering the Internet of things, he says: “If you’ve ever been to anyone’s home that has a Samsung TV, dvd player and stereo, they’ll have three remote controls.” 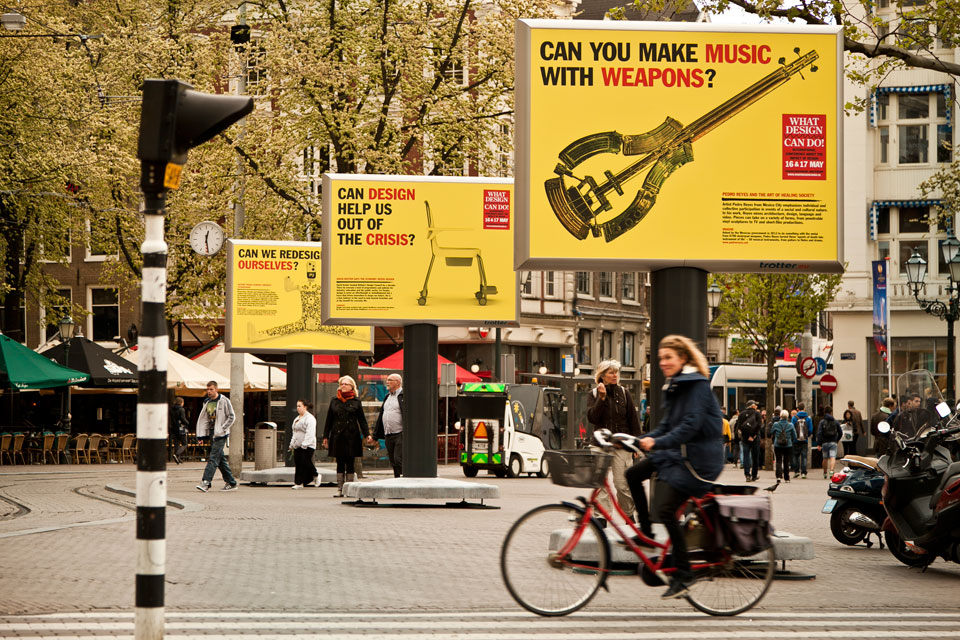 The second article Confronting Impact  by Brendan Cormier  reviewing the What Design Can Do (WDCD), a two-day conference held every May in Amsterdam  is more troubling in that it raises the specter that much of the hyperbole surrounding the importance of design is more about feeding the design  professions exclusivity and importance for their own financial and status, rather than their ability too solve real world problems and m for their creativity too contribute to constructive and equitable change.

“But to evaluate you need to know intentions; and here’s where things get murky. It’s not clear what this conference really wants to do. Implied in the name — itself a question turned into a statement — is an infomercial-like sales pitch: “You think design just does this — but wait, that’s not all! It also does this and this and that.” The website qualifies its aim by promising to “expose design as a catalyst of change and renewal and a way of addressing the societal questions of our time.” So we’re promised a social spin, a way out of the vicious entrapment to corporate interests and capitalist logic. But for the founder, “every design act is a social act”; and instead of aiming for a representation of design as a catalyst for societal change, he settles for a measure of “being active, doing something” for what is included in the program” 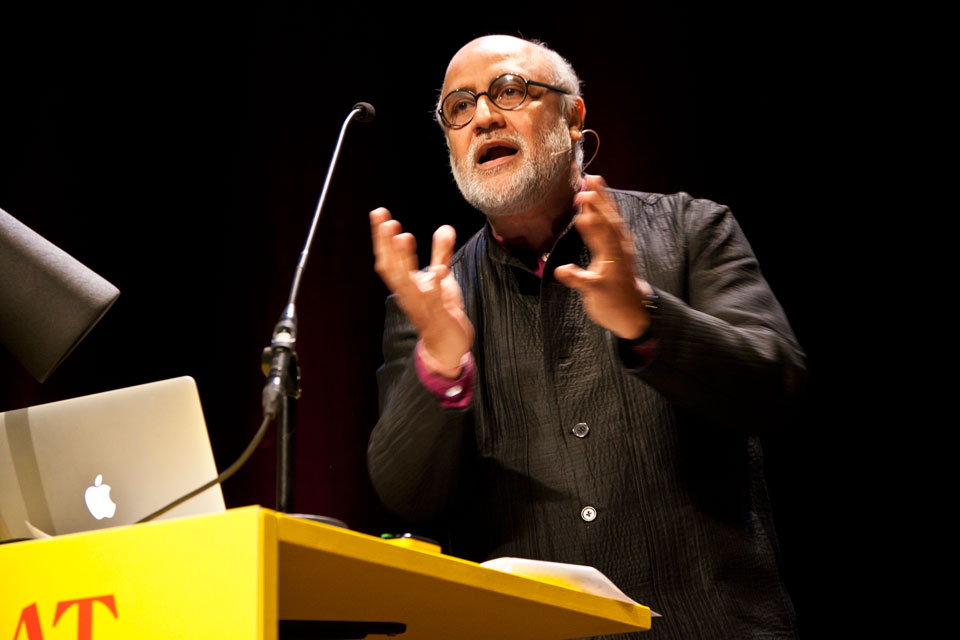 Speaker Rahul Mehrotra at What Design Can Do 2013

“Architect Rahul Mehrotra discussed his efforts to mediate between capital and “the social” in the kinetic and contradictory environment of Mumbai. Designing green façades that bring gardeners and CEO’s face-to-face, and designing better public toilets in slums were his way of addressing the multiple contradictions of a caste-laden hyper-capitalist environment.”

I am not sure that the residents of slums in Mumbai want better toilets or would be equally happy with just more toilets, i.e. “fewer bums per toilet seat!” but most of the stuff discussed and the resultant product focus of most designers is not what brings about social change or improvement in the experience of the places in which we live in or the the products we must use on a daily basis. i.e. “have an impact” as the slogan of the the conference sets out. 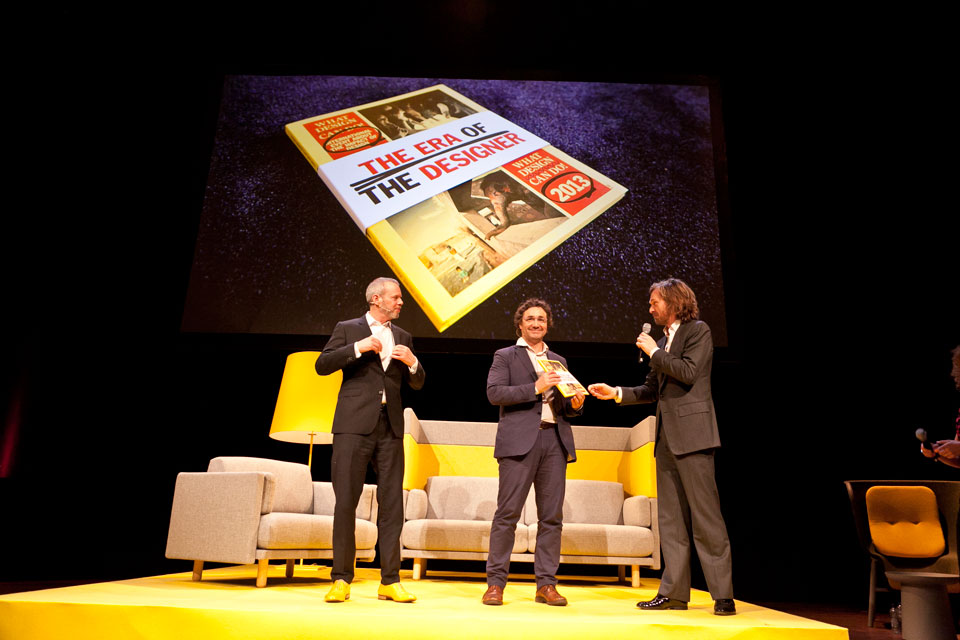 “All this razzle-dazzle is extremely effective for the uninitiated, the politicians who cut subsidies to design fields, the electorate who back these cuts, and the clients who trim their design budgets. It could fundamentally change their mind about the power of design. But for many of the designers present at the event, the content of the program didn’t cut deep enough, didn’t confront the tension and contradictions of trying to have an impact through design. To a certain degree, all conferences suffer from this lack of depth, their format not allowing for the interaction and long debate needed for new revelations to come about. But going into its fourth edition, WDCD might want to have a serious re-think of what it wants to accomplish as an event. If it aims to become the biggest multi-disciplinary design event in Europe, it might already be on its way. But if WDCD wants to truly confront “impact” as a design task, some more rigorous editing might be necessary”

In all of this  there is no mention of user led design or co-design and the effect is one of a nagging suspicion that the only people designers are interested in is themselves and their own marvelous ideas!